Medicinal, culinary and unusual botanicals from around the world View Cart My Account
FacebookInstagram 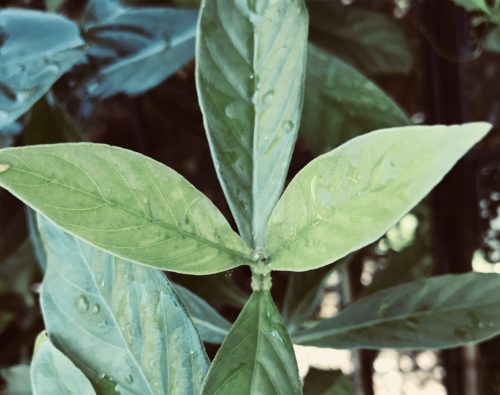 Some interesting reflections on the new Psychotria hybrids sent to us by an intercontinental anonymous being we know only as oprito.

Felt quiet and thoughtful the next day 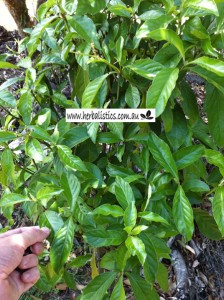 Felt a bit tired, but really grateful and amazed the next day 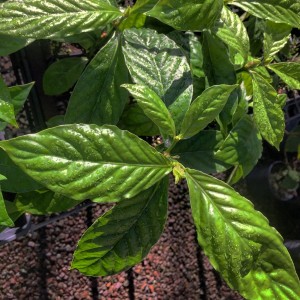 Felt a little spacey the next day. 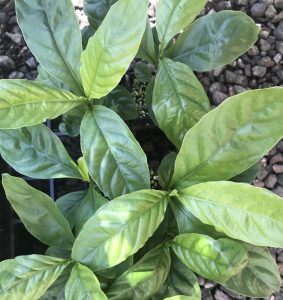 Felt quite centred and relaxed the next day. 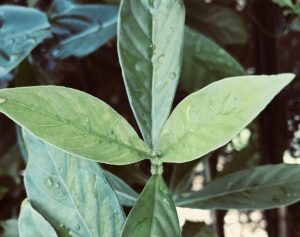 Felt pretty clear the next day 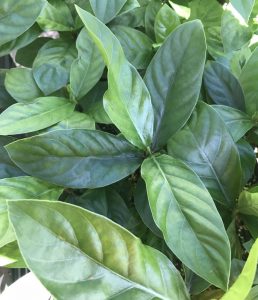 Felt very uplifted and positive the next day 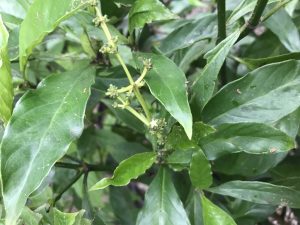 Felt clear and calm the next day 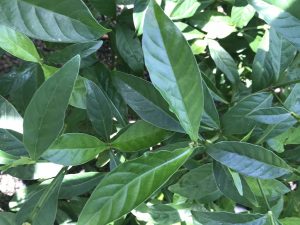 Felt very refreshed and motivated the next day 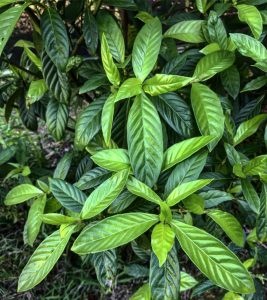 Felt quite calm and refreshed the next day, very healing brew. 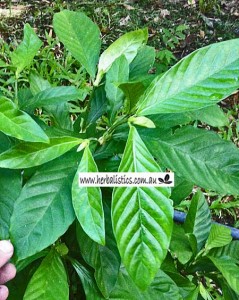 Felt a bit depleted the next day, but also quite peaceful 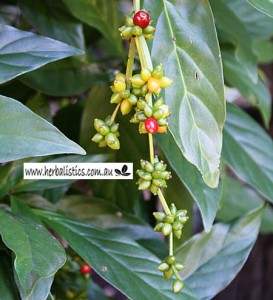 I had done some work with some different Chacruna varieties prior to commencing this project. However there was a lot of variation in amounts and brew techniques so differentiating between the experiences was tricky. So it was important for these tests to remove as many variables as possible and make sure picking time, amounts, and brew time and technique were all identical. Half the tests were also done as a blind trial – so I did not know until afterwards which plant I was working with.

My initial thoughts were that the different varieties and hybrids would all be fairly similar – that Chacruna is Chacruna basically. This proved to be way off the mark!

What I learned was that each plant appears to be the physical manifestation of an individual plant spirit, and that by brewing and drinking it enables humans to enter the plant spirit world and engage in communication with them. I found that these spirits were just like an extended human family – all related, and with many similarities, but also all totally individual and different.

The means and methods of communication were also all totally different. Like human to human interactions, the nature of the interaction was dependent on the particular time and the state of mind of both parties. For example, I could talk to the same friend on different days, and the interactions will be different every time. The essence of who we both are as individuals will not change, but the nature of our connections will.

So the reports above are in one way only specific to that particular interaction between me and the plant, but I hope that they also provide some insight into the character and nature of each particular plant spirit.

It was amazing to see that these spirits aren’t just floating around on their own in a different dimension, but that they have feelings, family, emotions, personalities, and different roles and responsibilities. They are certainly very busy in their own dimension, and sometimes don’t want to give humans their time or attention.

I’d like to express my sincere gratitude to Herbalistics for their work in growing and developing this family of plants and hybrids. They are an amazingly diverse and beautiful range of plant spirits, who communicate in many different ways.

It is my feeling that through Herbalistics’ breeding, it has allowed humans access to some of these spirits that did not previously have a vehicle to interact with us. I also have the feeling that there are many more members of this family who we haven’t met yet!

Disclaimer: Ayahuasca is currently a scheduled substance in Australia, in that both parts (Psychotria viridis and Banisteriopsis caapi) contain chemicals currently scheduled. Oprito was obviously in a jurisdiction where it was safe and legal to consume.

What a destructive and terrible summer of bushfires in Australia, to say the least. Over…

The colder part of the year is gradually getting here, increasing cold snaps letting us…

After the first decent rain of the warmer seasons here on the Sunshine Coast, there…

Back To Top
×Close search
Search